Posts from the “culture” Category

Not long ago, a ‘call to action’ floated across my social feeds. “Gondola. Need one. Anyone selling theirs? Or could help hook a sista up?”   It was from Melbourne artist Laila Marie Costa, an old friend of a friend whose art I’ve seriously admired for many years.   Given her line of work it wasn’t unusual. She wasn’t kidding either.   Reaching deep into her Italian heritage and harking the call of refused, obsolete, junk objects – the addiction fever-grip to which she’s been answering her entire artistic life – I intuited she was in the throes of (another) new upcycling project…   While the self-described “creator of art stuff… curator of collections, riffage musician and champion weeder” later told me she “wasn’t…

Earlier this year, after travelling many miles and relocating for the umpteenth time in my life, I was lucky enough to be on the receiving end of a lovely act of kindness.   It happened when I met Australian collage artist Karen Lynch in person for the first time.   I’d recently moved to the “southern creep” of Adelaide, Karen’s home city. On a sunny day in May we arranged to catch up in one of the sleepy seaside villages between our respective suburbs that only ‘the locals’ know about.   We’d been ‘virtual’ blogging buddies for 4 years, encouraging each other and interacting as co-members of the very first intake of Pip Lincolne‘s ‘Blog With Pip’ (an online “how to” course for bloggers),…

It’s amazing who you meet in Berlin…   Artists are drawn to the city as if it were a kind of mythic, spiritual ‘big top’, seeking artistic inspiration, like-minded community and creative challenge. Something I’ve written about time and time again here at Circus Folk!   Mark Ogge is one such ‘pilgrim’. Hailing from Melbourne, Australia – and the brother of one of my dearest friends – Mark’s an “internationally renowned” mid-career artist with a passion for making images inspired by “the rich history of fairground and theatrical art”, the circus, vaudeville and Commedia dell’Arte.   Having studied all of the above, in 2001 he painted the Famous Spiegeltent Facade under which thousands have sat during Melbourne festivals (and elsewhere around the world). Also…

Berlin is no stranger to ‘cross-cultural exchange’. An historical “hub” between Eastern and Western Europe, immigrants have been steadily arriving for over 800 years.   You could say the city was built on it.   Something former mayor Klaus Wowereit was supremely aware of when in 2003 he proudly proclaimed the German capital “poor but sexy” to the entire world.   Perhaps ‘crass’ in the eyes of some, “Wowi” was not only hoping to encourage economic immigrants (ie big business, tech start ups and the eventual “roamer workforce”) to set up shop and part with their cash in his “impoverished” city. Simultaneously he renewed and acknowledged Berlin’s longstanding historic commitment to welcoming cultural and creative migrants as well.   Artists, performers, thinkers, writers, poets,…

“The crystals may be obtained for examination by covering a minute drop of blood with a glass slide, and after adding water, alcohol, or ether, to permit a gradual evaporation to ensue.” – ‘A Text-Book on Physiology’, John William Draper, M.D., 1866.   The cover art from Kris Keogh‘s new record is taken from a centuries-old old medical journal. It’s the sketch of a microscopic view of ‘crystallized’ blood cells.   Ornate, fragile, and frozen in time, the illustration distills the process of life and death. The blood crystals, inert and no longer living, reveal in delicate, minute detail, the miracle of life – the very blood that supplies our bodies with oxygen, the breath of life.   It’s the perfect visual metaphor for…

A Podcast about Precious Objects

“Objects should not ‘touch’ [us] because they are not alive. You use them, put them back in place, you live among them: they are useful, nothing more. But they touch me, it is unbearable. I am afraid of being in contact with them as though they were living beasts.” – Jean-Paul Sartre Auspicious Plastic is a monthly podcast about ‘things’ that bring meaning to our lives, and even make us happy.   When using my Mum’s old Tupperware containers as “grief therapy” after she passed away, I discovered how such simple ‘pieces of plastic’ could hold so much meaning – and emotion. And how these objects touched me so profoundly, as if animated by something deeply mystical…   I wondered how my use of… 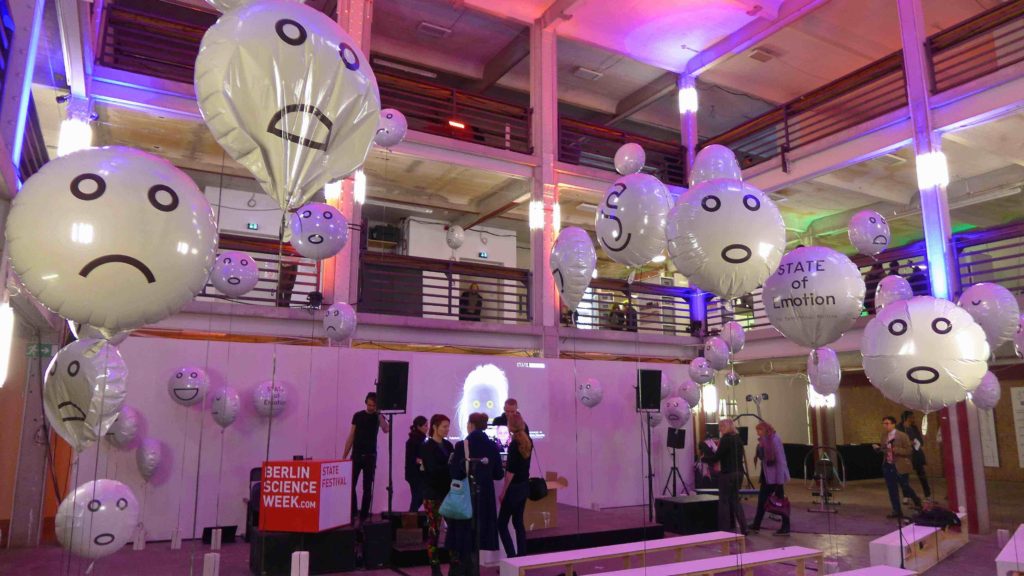 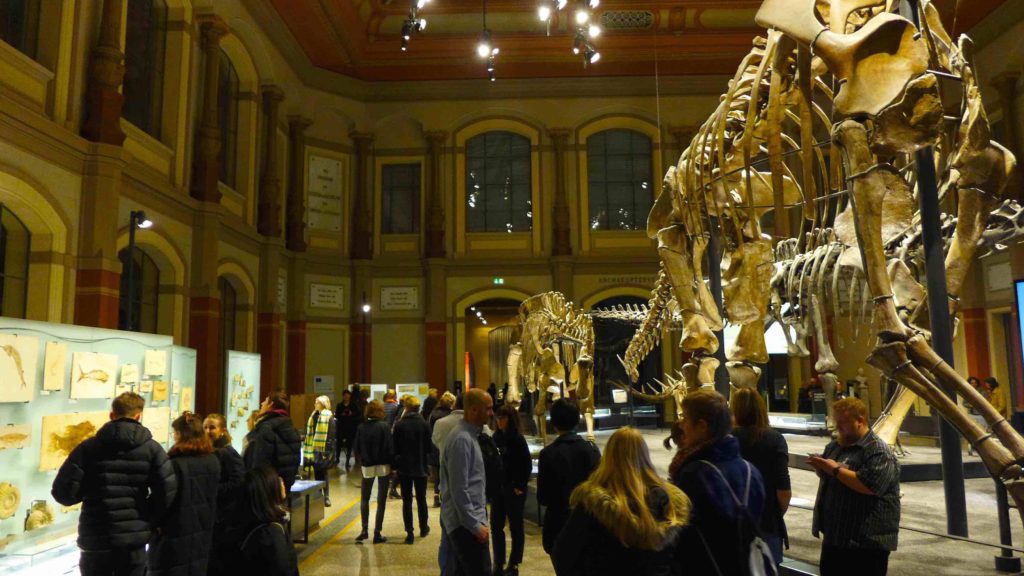 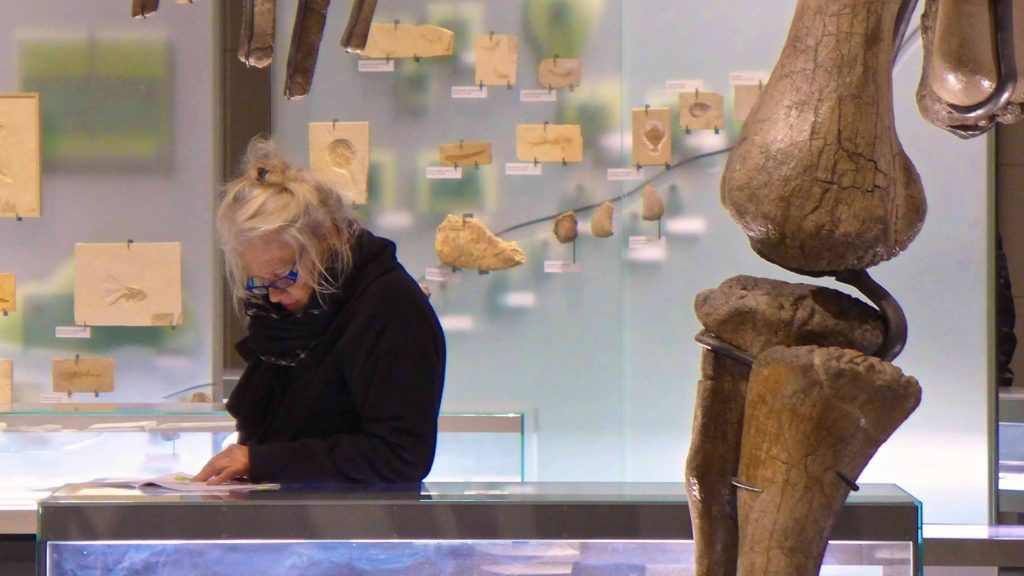 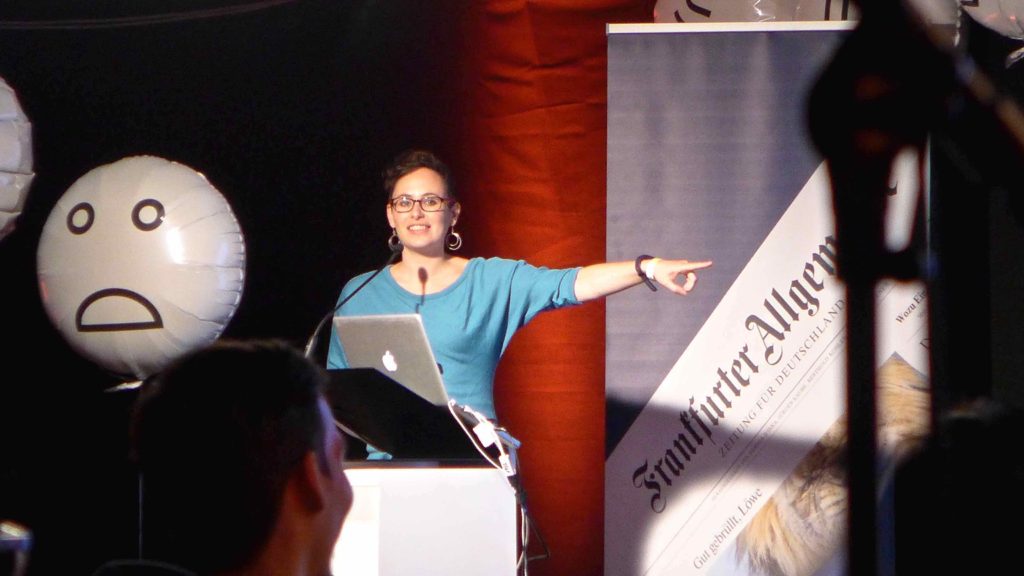 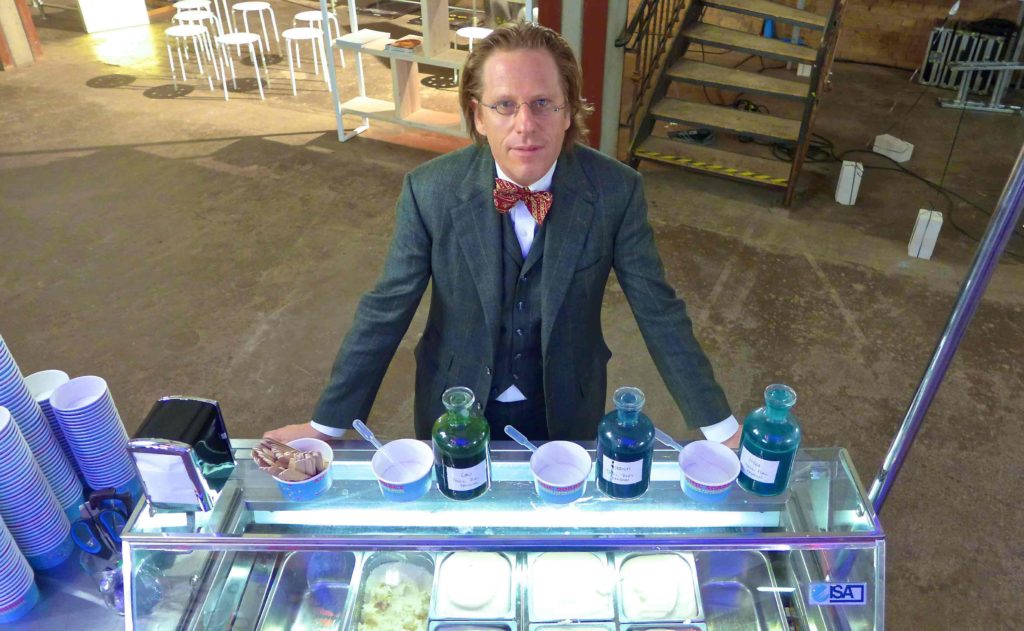